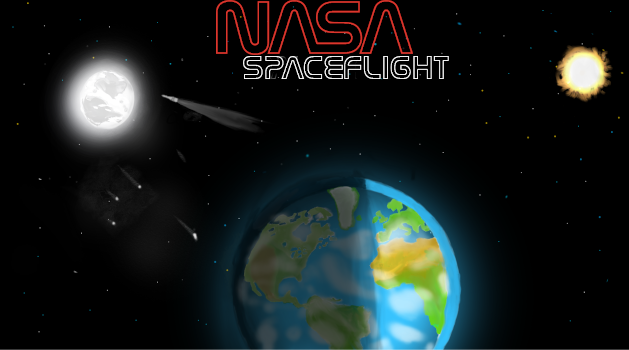 For the 2018-2019 season of FIRST LEGO League, the theme was “Into Orbit”, and teams were tasked with identifying “a human physical or social problem faced during long duration space exploration within our Sun’s solar system and propose a solution”. Teams had to do research surrounding this identified problem, design a solution, and share with others. Part of both the ‘research’ and ‘share with others’ elements involved many teams reaching out to NASA to ask subject matter experts (SMEs) questions they had involving challenges surrounding long duration spaceflight. The Robotics Alliance Project was integral in helping countless teams get their questions answered and their proposed solutions reviewed by NASA SMEs, as well as providing online resources to support their research. RAP is happy to share those Q&As and online resources with the world now – enjoy.

Disclaimer: The information provided here was accurately determined by NASA SMEs (Subject Matter Experts) at the time the answers were provided. Some answers have been combined together from more than one SME to provide a more complete response to the asked question. This information may no longer be accurate based upon new findings, procedures, etc. The opinions presented are that of subject matter experts, and not NASA as a whole. There may be counterarguments within NASA not expressed here.


Q&A about Astronaut Nutrition and Consumption during Spaceflight


Q&A about Physical Health of Astronauts during Spaceflight


Q&A about Social Health of Astronauts during Spaceflight

Check out NASA Johnson Space Center’s “Houston, We Have a Podcast”!

There are 20+ other NASA podcasts available from that webpage, as well.

Videos of Astronauts Onboard the ISS Answering Live Questions