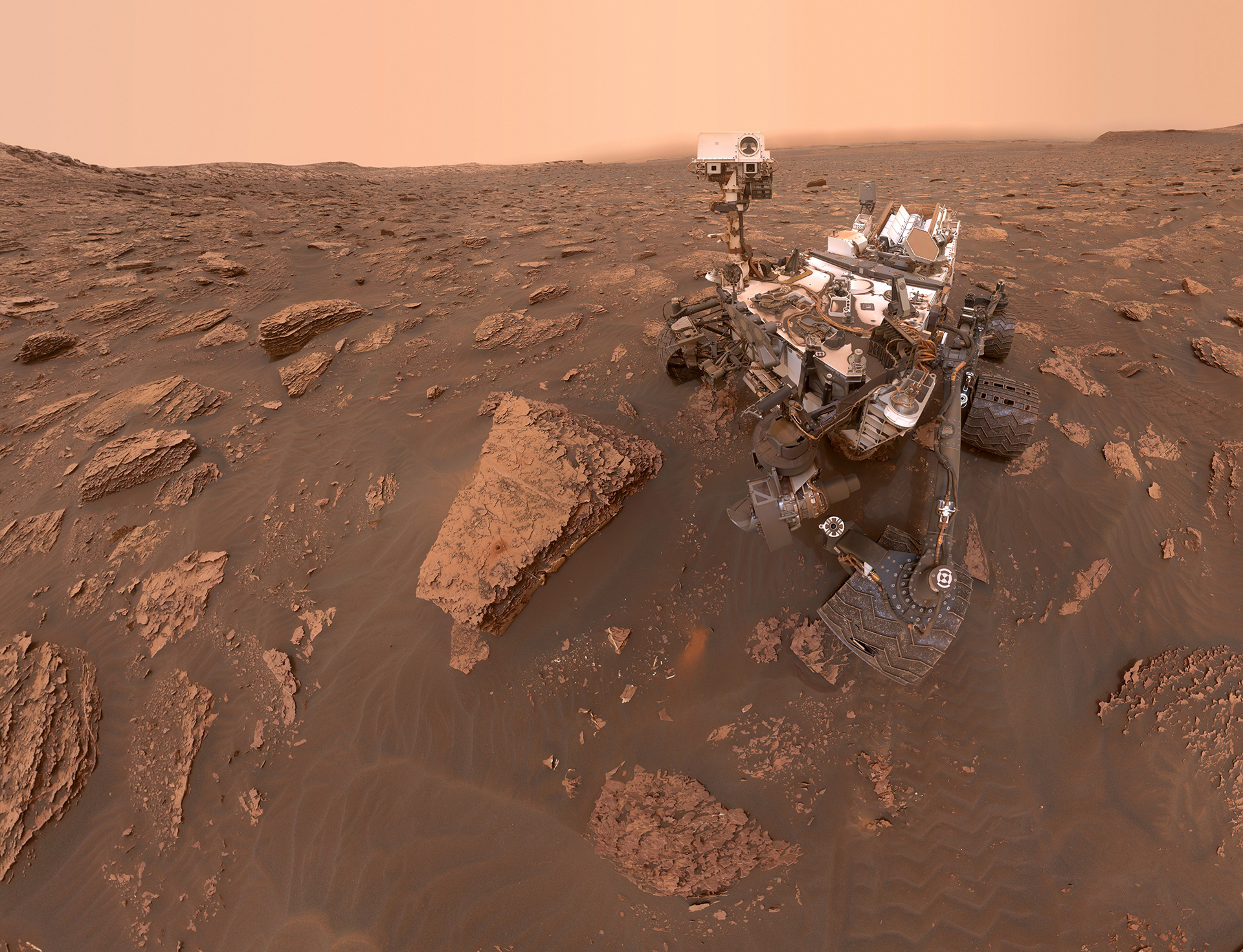 A storm of tiny dust particles has engulfed much of Mars over the last two weeks and prompted NASA’s Opportunity rover to suspend science operations. But across the planet, NASA’s Curiosity rover, which has been studying Martian soil at Gale Crater, is expected to remain largely unaffected by the dust. While Opportunity is powered by sunlight, which is blotted out by dust at its current location, Curiosity has a nuclear-powered battery that runs day and night.

The Martian dust storm has grown in size and is now officially a “planet-encircling” (or “global”) dust event.