Mars Curiosity’s Labs Are Back in Action 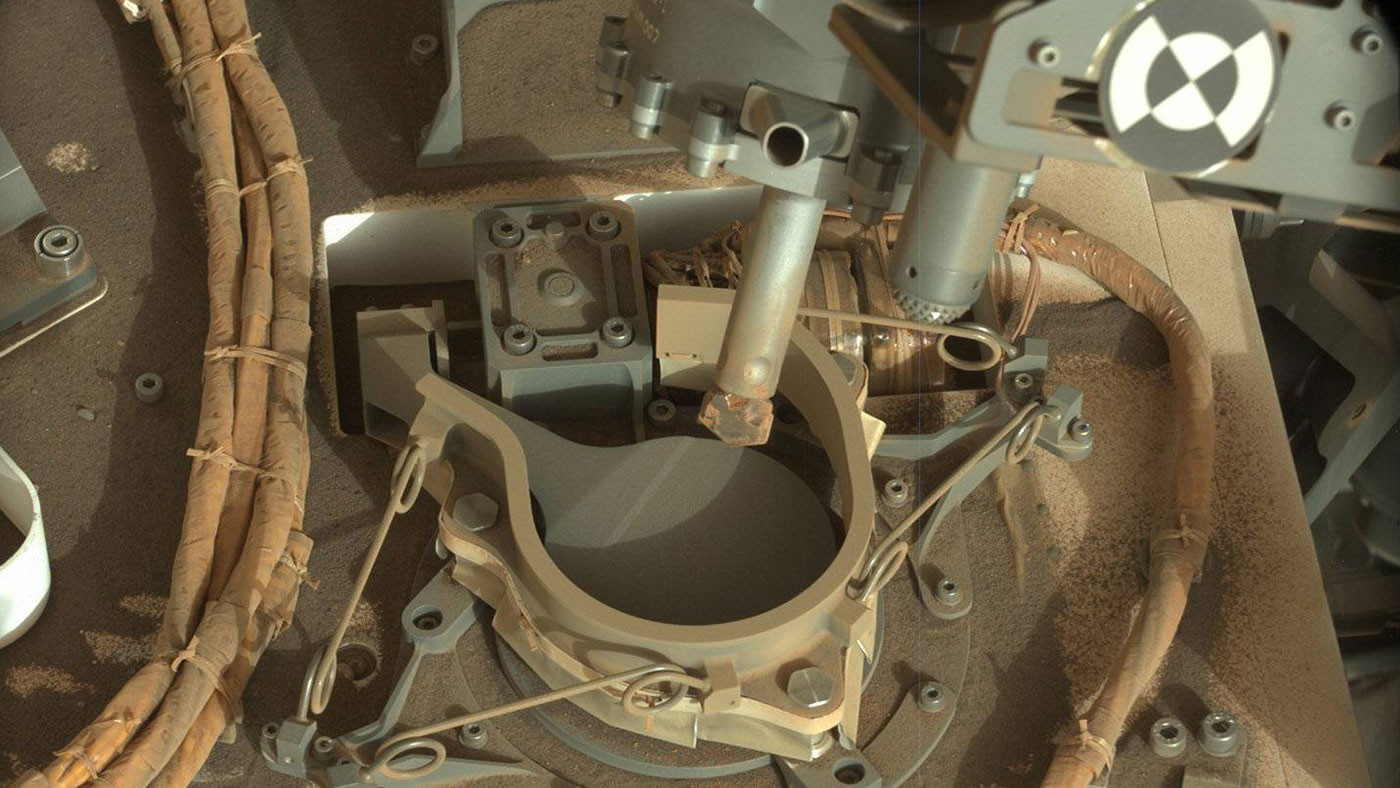 NASA’s Curiosity rover is analyzing drilled samples on Mars in one of its onboard labs for the first time in more than a year.

“This was no small feat. It represents months and months of work by our team to pull this off,” said Jim Erickson, project manager of the Mars Science Laboratory mission, which is led by NASA’s Jet Propulsion Laboratory in Pasadena, California. The Curiosity rover is part of the MSL mission. “JPL’s engineers had to improvise a new way for the rover to drill rocks on Mars after a mechanical problem took the drill offline in December 2016.”

The rover drilled its last scheduled rock sample in October 2016.